Get best rates when booking direct

Get best rates when booking direct 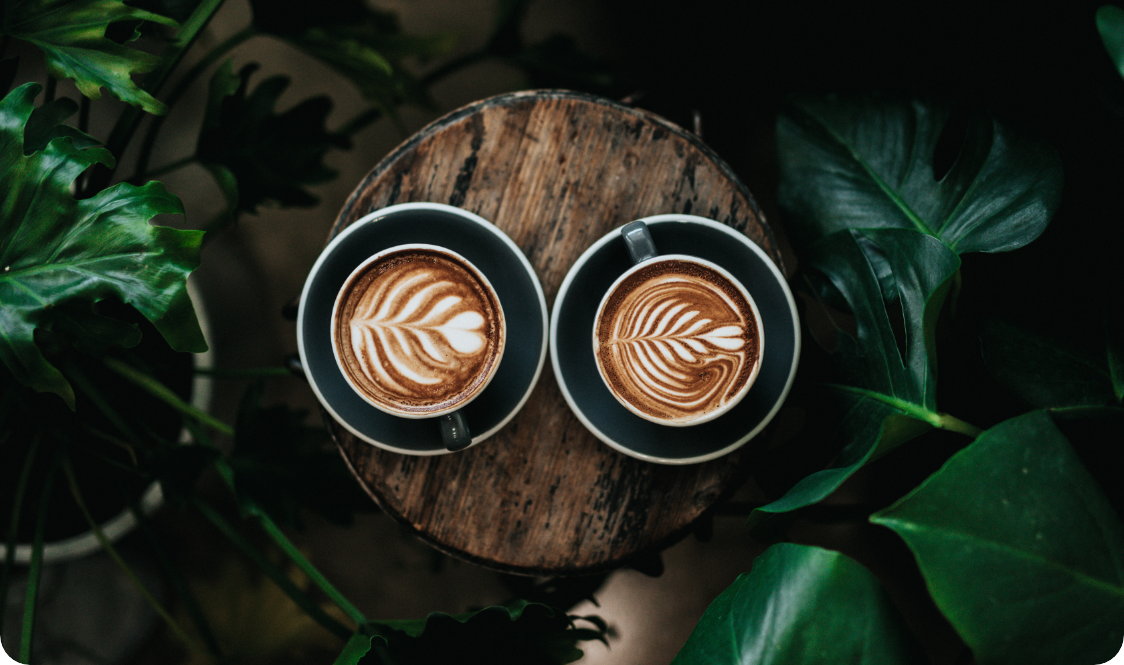 The 30 air-conditioned guestrooms at Colony Inn include hair dryers. Televisions are equipped with cable channels. All accommodations provide desks and direct-dial phones.

The ADA Tray™ Powered by GuestTouch is a website widget which provides a set of web accessibility tools and features for individuals with audio, visual, mobility or situational impairment to more easily engage and use this website. At the simple click of a button or keystroke, you can configure this webpage to be more readable, operable, and navigable. This webpage can be rendered in a variety of combinations based on the following toggles:

Configurations: KeyBoard Navigation
(Shift+A to Activate)
The KeyBoard Navigation feature satisfies the WCAG 2.0 Guideline 2.1 which actuates each feature of the ADA Tray™ to be toggled by SHIFT+ key configurations. The special keys to invoke the accessibility features will be displayed on the Tray. This feature helps satisfy techniques to improve several criteria of Principle 2: Operable.

Highlight Links
(Shift+U to Activate) The Highlight Links toggle turns on and off a highlight that colorizes all Links on the page. This feature satisfies techniques to make the webpage more Navigable and Distinguishable.

Increase Fonts
(Shift+L to Activate) The Increase Font toggle quickly and easily allows visitors to increase the font size up to 200 percent without loss of content or functionality per sufficient techniques to satisfy Success Criterion 1.4.4 Resize Text plus additional rules in Principle 1. Perceivable.

Decrease Fonts
(Shift+M to Activate) The Decrease Font toggle quickly and easily allows visitors to reduce the font size up to 200 percent without loss of content or functionality per sufficient techniques to satisfy Success Criterion 1.4.4 Resize Text plus additional rules in Principle 1. Perceivable.

Reset Font
(Shift+N to Activate) The Reset Button will reset the Font Size and Style will reset at the click of a button.

Readable Fonts
(Shift+S to Activate) The readable font Button will remove the addition margin and padding from webpage/website for more readable .